NetCut Free WiFi Analyzer is best wifi network controller application. It can disable (shutdown) the internet connection of other devices connected to the same wifi network. It is a very usefull tool for wifi internet users using which you can cut (Turn off) other people off form a common wifi network and allocate all the bandwidth to yourself. The app is for Android only and it requires root access. 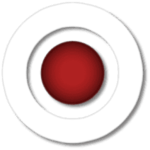 You can cut (Turn off) others off structure typical wifi organize and designate all the data transfer capacity to yourself. The application is for Android just, and the netcut app, netcut for Android, requires root access.

Download netcut. At the point when NetCut Free is running, and your portable is associated with a public wifi organization, this application will make different gadgets in a similar organization imagine that your device is a switch.

So they will attempt to associate with the web through you. netcut online, netcut, net cut at that point drops these different gadgets’ associations without any problem. 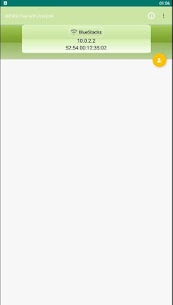 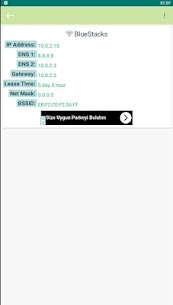 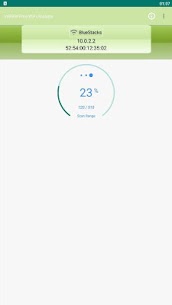 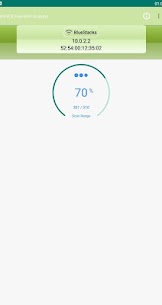 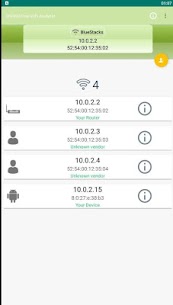 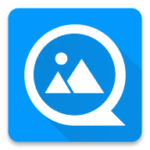 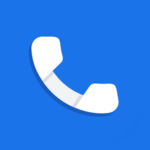 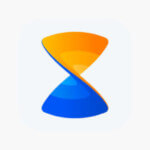 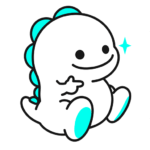 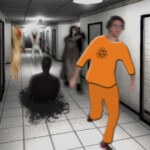